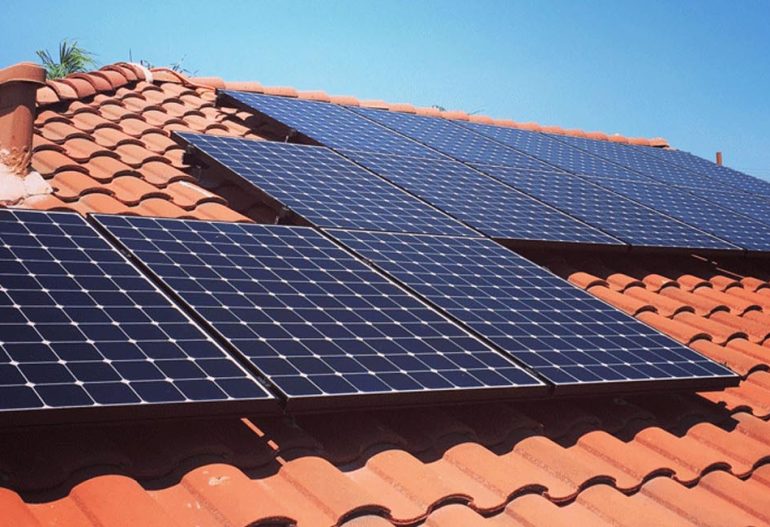 You’re seeing them go up everywhere. Black panels are peppered throughout your neighborhood, saving moving and saving the planet. But how do they work? How do they generate electricity? 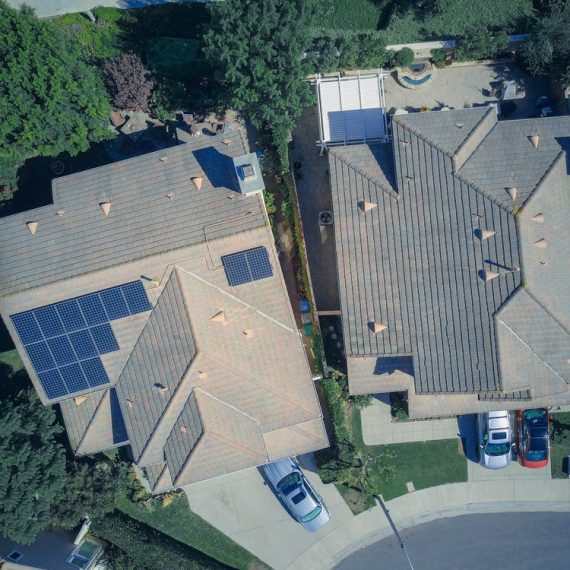 Aerial View of Two Houses with Roof TilesLet’s start with how solar panels are made. That’s the best way to understand how they work. The most efficient material for solar energy capture is silicon. However, because silicon crystals can be difficult and expensive to create, many solar systems utilize less expensive materials like coppers, indium, gallium and selenide. These are not as efficient as silicon, but they still meet the needs of most homes and consumers.

A solar panel is made from a series of photovoltaic cells placed side-by-side. Beneath the panel is a conductive plate and wires which lead to an array combiner. Just like it sounds, the combiner is where all the elements of the system are combined. From the combiner, energy is sent through an inverter. The inverter transforms D/C (direct current) into A/C (alternating current). Essentially, the inverter makes it possible to use the energy gathered from the sun into usable energy for our homes.

From Sunlight to Electricity 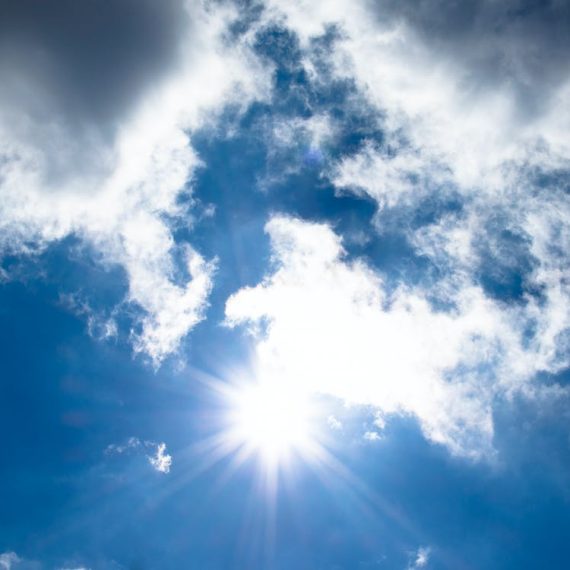 Sunlight With White CloudsSunlight is made up of photons. Photons are pure energy. They carry zero mass and are never at rest. When other particles are struck by photons, the energy of the photon is converted into other forms. Usually the result is heat. But, under certain conditions, the result can be electricity.

When sunlight hits a solar panel, it strikes the photovoltaic cell. The particles within the cells have both positive and negative charges. The photons agitate the electrons in those cells, causing them to break away and seek new pairings with each other. This generates a flow which is harnessed as an electrical flow and carried through the system.

Solar Production at Your Home

There are three major factors that will affect solar production at your specific property. Keep these in mind as you consider whether your home is a good fit for solar.

Want to see if your home is a good fit for solar? Talk to one of our advisers today.

October 4, 2022
Solar Is About To Be More Expensive